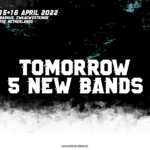 Martyr’s intricate and aggressive Technical Metal style is built on complex structures which allies a multitude of emotions from many different musical approaches.
Not limited to the conventions of traditional metal music, the band always moves forward.

During the 80’s the band has been seen as one of the most important Dutch Metal bands.
In the mid zero’s reunited to re conquer this position. 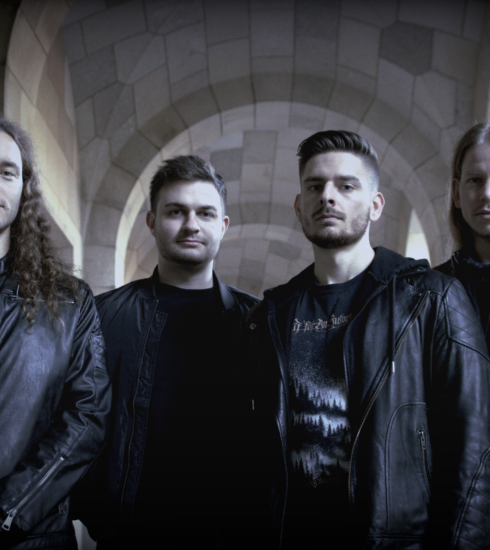 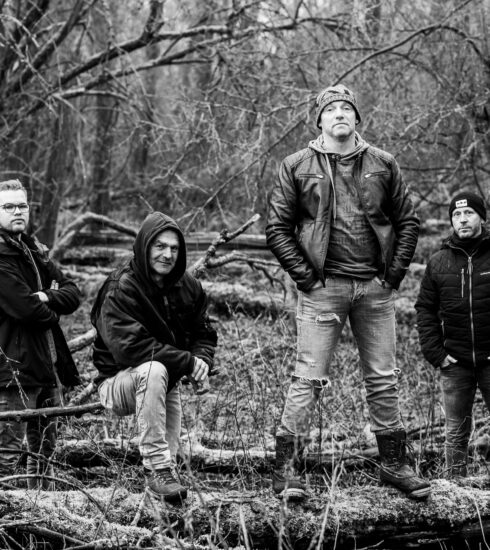 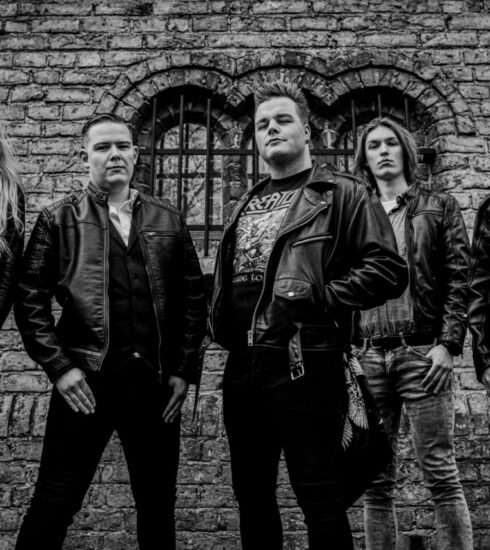