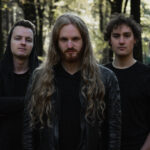 Slechtvalk started out as a one-man symphonic blackmetal project by Shamgar and released its debut album ”Falconry” in the year 2000. After the good reception by the metalcommunity a full band was formed and released its 2nd album ”The War that Plagues the Lands”, as well as a split CD ”Of Chaos and Warfare” with the Indonesian Kekal in 2002. ”The War that Plagues the Lands” reached #2 at the Lowlands Top 50 Metal Charts, the best-known Dutch metal-chart.

With the fury of blackmetal, the thunder of deathmetal and proudness of vikingmetal, Slechtvalk will be back on stage for the first time in 3 years! 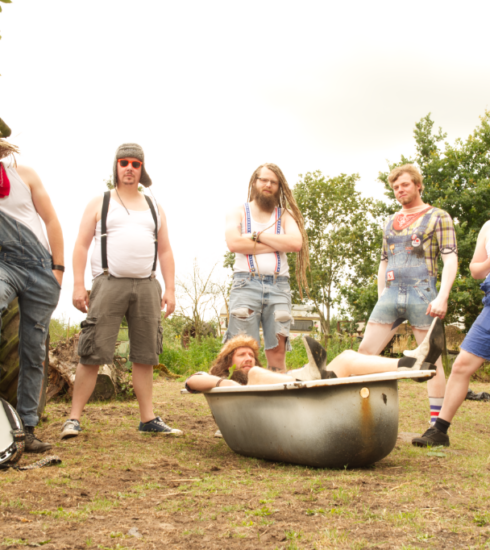 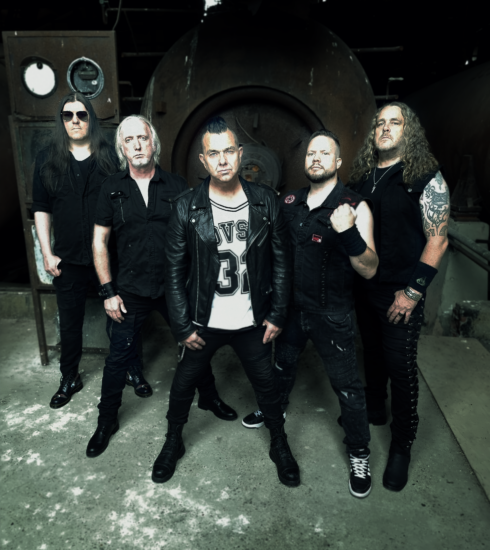 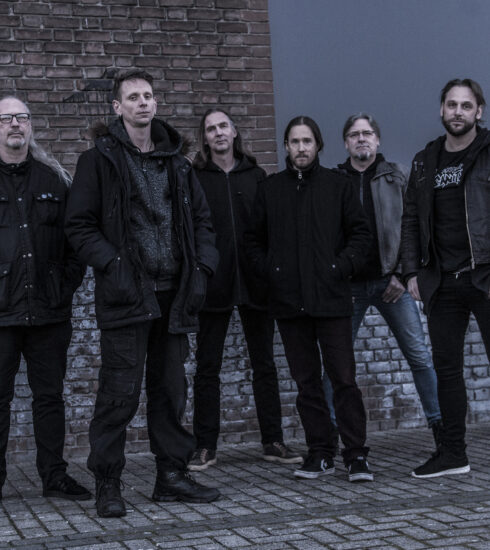